4 Exciting Reasons to Retire in Florida

Here are 4 Exciting Reasons to Retire in Florida

There are a lot of reasons on why you should retire Florida, but there is also one reason why you shouldn’t. Retirees in the United States have some pretty big decisions to make as they grow older. For instance, they need to decide when to start filing for:

Another bid decision retirees have to make is the state they’re going to retire in that offers the best benefits to its senior citizens. One of the common destinations for most retirees in the United States is The Peninsula State, Florida. Here are reasons why retirees like you should retire Florida as their retirement state and one reason they dont. That’s right one of the biggest reasons retirees opt to retire in Florida is the fact that it is one of the seven states with no state income tax. The other six states are Wyoming, South Dakota, Nevada, Washington, Alaska, and Texas. This means that for retirees who don’t have a lot of money saved and are ready to keep working, Florida is the ideal state to avoid state income taxes. Retirement income is always exempt Since Florida doesn’t have a state income tax, it also means that retirement income is also exempt from taxation. Therefore, any money you receive from your private and public pensions, 401(k)s, Social Security, or even Individual Retirement Accounts won’t be taxed by the state of Florida. 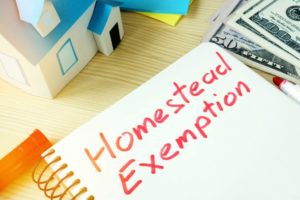 Homestead exemption Another reason retirees would love to retire in Florida is the fact that when it comes to property taxes, Florida ranks relatively lower compared to other parts of the country. However, it’s very important to note that there is usually a sizeable reduction for all low-income seniors over 65 years who have lived in the state for a significant amount of time. It is reported that Florida residents who earn an income not exceeding $28,841and have lived in the state for at least 25 years may qualify for an additional homestead exemption of up to $50,000 from various city and county governments. Additionally, any widower or widow who is also a Florida resident gets an extra $500 homestead exemption. 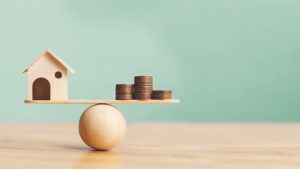 The cost of living is almost at the same level as the national average Another reason retirees might end up loving Florida is that it is not so costly to reside there. According to several reports, Florida has a regional price parity index of about 99.5. Based on the fact that the 100 is the mark of parity, Florida residents are paying 0.5% less than the national average for their goods and services. The weather Florida usually has mild winters and very warm summers which is perfect for living, vacation, or retirement. This explains why the state is commonly known as The Sunshine State. This is the kind of weather that many retirees will appreciate. 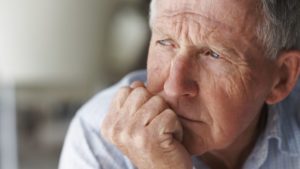 Conclusion on Why to Retire in Florida

Florida is overall a great place for retirees to live in compared to other states in the U.S. Although the homeowner insurance cost is comparatively higher than the other states it is a minor issue when you factor all the positive things that come from retiring in Florida.

Are you looking for a retirement community in Florida?

Contact us today at 55Next Real Estate and let us help you choose the ideal home for your retirement years or click here to view our other blogs.

Shares
Click Here to Return to Blogs
Posted in Blog