Skip to content
Previous Next
New Yorker’s Are Moving to Florida in Record Numbers!

New York is an amazing place. Well, for some folks, it is. There are a lot of folks who dream of living in New York. Why not? After all, New York is an exciting place to be. However, not everybody’s the same. While there are folks who want to live in New York, there are some who want to get out. And yes, they have gotten out and are moving to Florida..

According to Democratandchronicle.com, New York is losing its residents. This state seems to have the highest number of folks migrating to another area. Guess what? Florida seems to be a very popular destination for New Yorker’s seeking a new home.

Who can blame the New Yorker’s for seeking new turfs in Florida?  How can anyone resist the year-long sunshine that comes with moving to Florida?

On Top Of The World is one amazing retirement community in Ocala, Florida. This gated community is more like an oasis in paradise. Imagine having access to resort-like amenities like swimming pools, spas, saunas, fitness centers, and various courts for racket sports; to mention a few.

It’s a no-brainer. Life is more relaxed in Florida, which makes it very attractive to New Yorkers moving to Florida.

There’s a lot to expect and explore when moving to Florida. Clearly, this state is not just a travel destination. It’s also a great option to call home for both young and old folks. 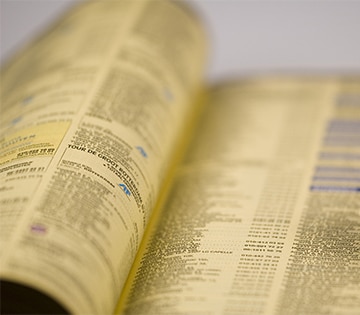